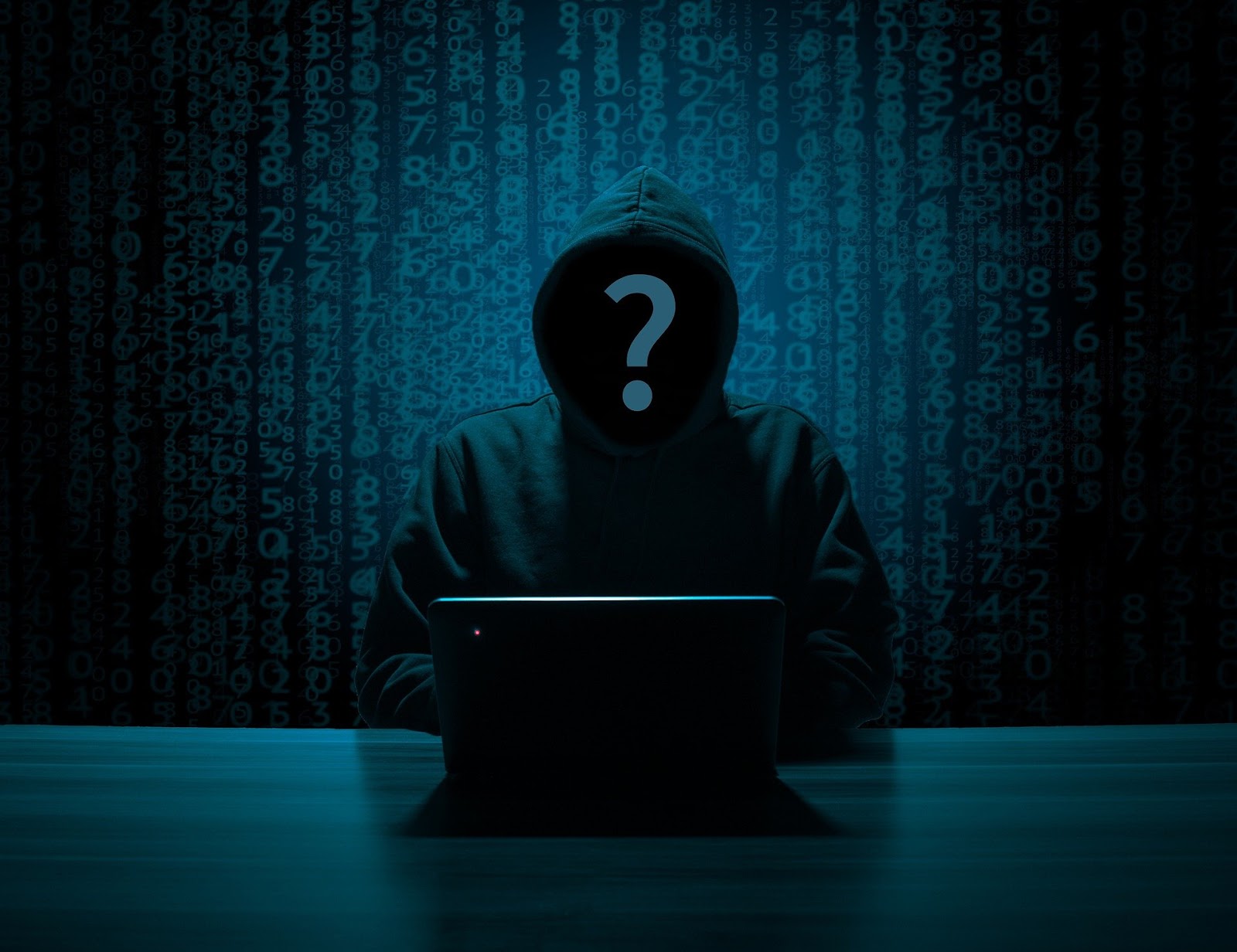 Transit swap has recovered 70% of funds worth $23M that were stolen.
On October 2, 2022, Transit Swap, a Cross-chain DEX aggregator was attacked, resulting in funds getting stolen from the platform.

Slowmist, a Blockchain security firm, had a security team analyze the size of the stolen funds and it was valued at about $23M. The hacker transferred some BNB to Tornado cash,
A privacy blockchain.

According to Slowmist, “The root cause of this attack is that the Transit Swap protocol does not strictly check the data passed in by the user during token swap, which leads to the issue of arbitrary external calls. The attacker exploited this arbitrary external call issue to steal the tokens approved by the user for Transit Swap”.
Transit finance apologized to the community via its official Twitter handle and promised to work to resolve the incident.

On October 3, a few hours after the incident. Transit finance updated the community via their Twitter account that with the help of security parties, about 70% of the stolen funds had been recovered. This is about $16.2M.
The funds we recovered in ETH, at $4.2 million, Binance-peg ETH at $ 2 million, and BNB at $14.2 million. According to data from BscScan and EtherScan

Transit finance Tweeted that they were going to work more on recovering the remaining 70% of the stolen funds. The security companies involved like Token pocket and Slowmist, together with the team of Transit finance are still tracking the funds and “communicating with the hacker via E-mail and other on-chain methods”.
“ The team will continue to update the progress and release announcements. We appreciate your patience and thank you for your understanding”. Said Transit Finance.

A lot of hacks have been recorded in crypto in 2022. earlier in April, Axie infinity, a play-to-earn game  Got hacked after an employee got offered a fake job offer which led to over $600M worth of funds getting exploited. In august, a series of Solana wallets were drained of their funds by an anonymous bug. will these hacks ever come to an end?

Related Topics:cryptocurrencyexchangeshacksTransit finance
Up Next

What are Metaverse Games and how can I earn in Metaverse?