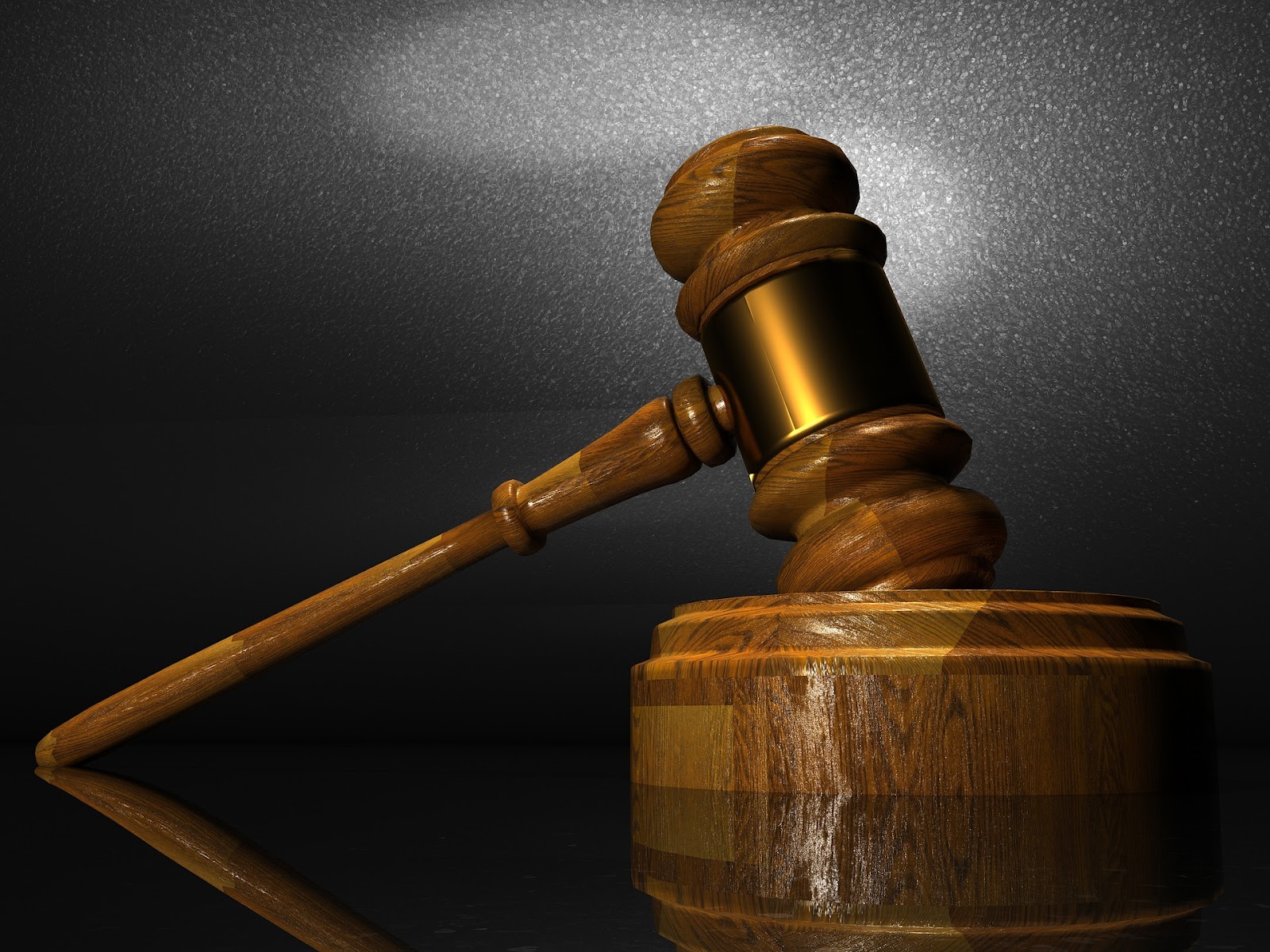 The U.S Securities and Exchange Commission (SEC) and Ripple , A crypto company, each want a ruling from the federal court judge about the case of ripple labs selling unauthorized tokens to investors. They want the case decided and if not it should be dismissed without trial in court. The SEC and Ripple both moved the motion forward, arguing that the judge, Analisa Torres, has enough information to make a ruling decision rather than proceeding to further trial in court.

The U.S Securities and Exchange Commission sued Ripple labs, its CEO Brad Garlinghouse and its chairman Chris Larsen back in 2020 labeling the XRP tokens as securities. The SEC believes that Ripple violated the securities law by selling the XRP cryptocurrency to retail consumers.

According to the lawsuit, Ripple raised $1.3 billion with the sale of 14.6 billion XRP tokens to retail investors within a seven-year period. of course, Ripple made a case defending itself, and CEO Brad Garling house published a document that sought to tell the SEC that they did not violate the securities laws.  Ripple also maintained that XRP the cryptocurrency token is separate from Ripple, the company.

One of Ripple’s arguments is that there wasn’t any contract between ripple and XRP investors and no common enterprise was present, one of the requirements under Howey.
To clarify, The Howey test states that something is a Security if;
1. it is an investment of money
2. it is  a common enterprise
3. It has a reasonable expectation of profits derived from the efforts of others,


However, in the complaint, the SEC makes the statement that since ripple never filed a registration statement, it never provided investors with the material information that every security issuer includes when seeking public funding. The SEC also pointed out that Ripple used the money raised to fund its operations without disclosing how those funds were used.

The XRP token rose slightly following the news reaching the $0.40- $0.50 range at the time of writing. Based on replies following the tweet by Ripple’s CEO Brad Garlinghouse, The community seems to be rallying in support of ripple

The outcome of this case will mean a lot to the crypto industry as it will clarify what types of cryptocurrencies sold are actually securities. This case has been going on for close to two years as the lawsuit went public in December of 2020.

This is not the first case of the sec cracking down on a cryptocurrency A notable instance of a company being cracked down on by the SEC securities exchange commission occurred in December of 2017 when they stopped the ICO by ‘Munchee’ a company in California with a food review app. This company wanted to create a cryptocurrency that would be used to order food from the app. To find out more about ICOs, check out this article.

What’s Going on with Terra?