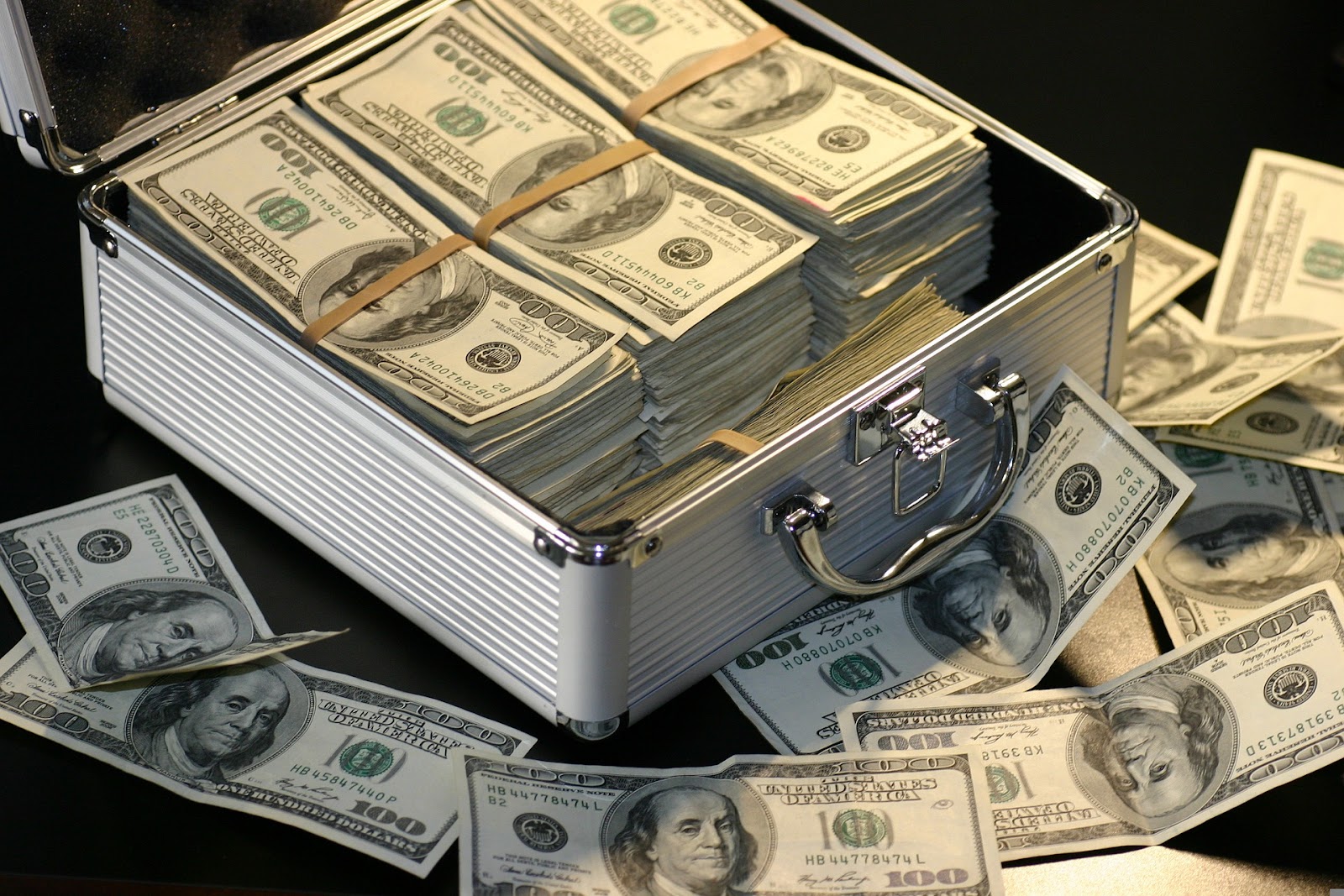 Conversations in the Twitter community have stirred up regarding a thread posted by a Twitter user on September 29th, 2022 named @zachbxt. A self-proclaimed rug pull detector.
In this thread, the user tried to point out that Lark Davis, Also known as Crypto lark, was dumping on his followers after promoting the said token or NFT on his Twitter, youtube, and newsletters respectively.

Zach usually does some influencer research to spot some people who instigate price pumps and later dump these coins but according to him, this instance is one the biggest ones he had ever seen.

In the Twitter thread, Zach pointed out 8 instances where lark Davis promoted coins through his social media handles and sold them gradually within a short period of time.

Zach gave proof of him doing this by revealing an ETH address which crypto lark posted under a video on his youtube channel back in 2017. Lark also revealed an NFT that he owned sometime on Twitter and after checking for this NFT on Opensea, Zach found that this same wallet address owned it.

Among all the examples given the highest profit from selling was the SHOPX token which lark allegedly sold for the profit of $435K. All the profits added together were reaching the $1.2m dollar mark. The thread has gone viral as it currently has about more than 14,000 likes and thousands of retweets.

A few hours later, lark took to his Twitter page denying the allegations in a series of tweets saying the allegations are ridiculous and “make 0 sense”. one tweet stated; “To be clear, I always disclose on YT when I am invested in a token sale. I also shared these opportunities with my followers and subscribers well before launch. (i shared them in pre launch stage, the same time I purchased the token)”.
He went, tackling each instance Zach alleged he dumped on his followers.

He also stated that he uses the same investing strategies and principles he teaches his followers on Twitter and youtube. and he will continue to share opportunities in the space as he sees them.
“What you choose to do with my opinions is completely up to you” lark concluded.

The Twitter community didn’t seem to be happy with this revelation and some took to his comments labeling him as a “scammer” and questioning his actions.

Crypto lark isn’t the first influencer to get backlashed for promoting a token. last year kim Kardashian had a similar experience.